Things to do for father

Father’s Day can feel like a hard one to get right. Do you plan a full schedule of activities? Do you let dad relax? Or do you cook him a nice meal? And what about a gift? Does he really need another grilling set? How about a salami bouquet? The options are at once completely overwhelming and totally limiting. Lucky for you, we've got some good news. As it turns out, all dad really wants is a great breakfast. Surely, including a cup a tasty coffee.

And toast make a perfect combination 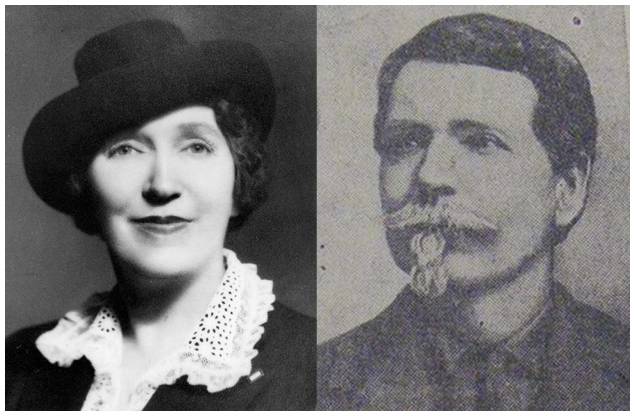 The origins of Father’s Day as we celebrate it in the United States are the work of Sonora Louise Smart Dodd of Spokane, Washington. In 1909, she first proposed the idea of a "father's day" when she wanted a special day to honor her father, William Smart.

Mr. Smart was a Civil War veteran, he  raised all his children alone on a rural farm in eastern Washington. It was her father that made all the parental sacrifices and was, in the eyes of his daughter, a courageous, selfless, and loving man.

After her father pass away, she chose to hold the first Father's Day celebration in Spokane, Washington on June 19, 1910 because her father was born in June.

In 1924 President Calvin Coolidge expressed his support of the idea of a national Father's Day. The holiday was officially recognized in the US by a Joint Resolution of Congress in 1956. A decade later, President, Lyndon Johnson signed a presidential proclamation declaring the 3rd Sunday of June as Father's Day and in 1972, President Richard Nixon finally established a permanent national observance of Father's Day in the US to be held on the third Sunday of June. 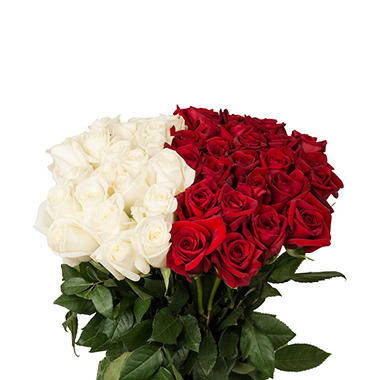 You have successfully subscribed!

Please login and you will add product to your wishlist